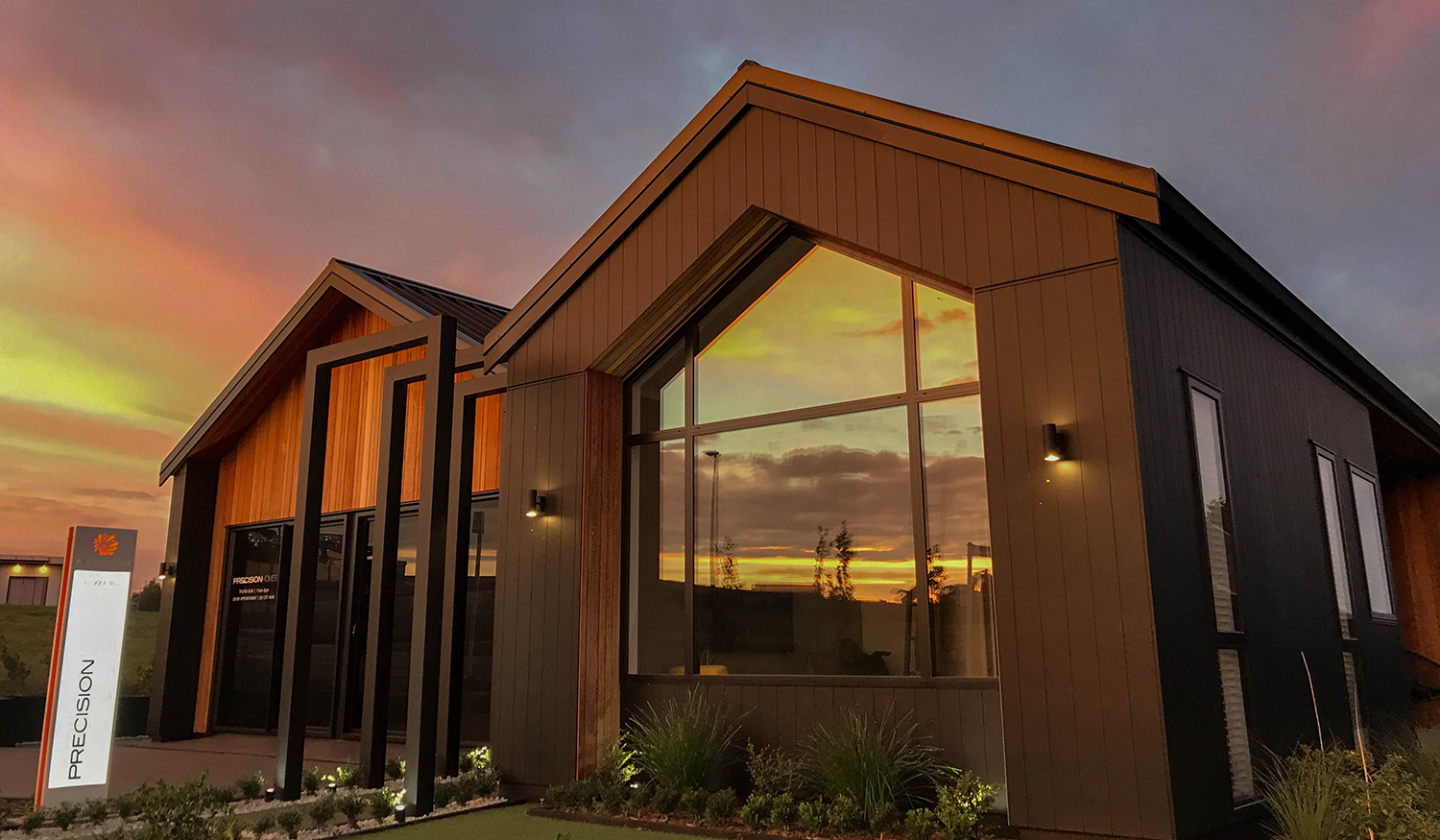 Still not sure about us?
Check out what others have to say below.

We have been lucky enough to receive some great testimonials over the years, have a look at a what a few of our clients have had to say.

Many of our past clients have been kind enough to leave us with not only lovely testimonials but also been kind enough to tell their friends and family about us and recommend us too. A lot of our work has come from word of mouth, the best form of advertising in our eyes. To this day we also remain friends with a lot of our past clients too. The time spent with them over the build process builds a relationship that goes beyond just the length of the build.

"We were fortunate to find Andrew when looking through the Master Builders House of the Year magazine. I had built 2 houses previously through labour only contracts and decided to undertake a full contract.

We had a beautiful 2.5 hectare piece of land and had spent years developing the property with a concept design in mind. Andrew and his draftsman Tim listened to our vision and came up with a final design perfect for what we wanted and our budget.

Andrew has a great team, ensuring high standards and quality at a reasonable cost. Andrew was able to build a great working relationship and support us through the decision making processes. He was open and agreeable to any alterations or changes to the build.

We were fortunate to use Andrew and Precision Homes with the culmination of four national awards including winning our class for House of the Year 2018. "

"We would unreservedly recommend Andrew and his team. From our first enquiry through to the hand-over of our stunning new home Andrew has gone above and beyond in managing the build process.

Being our first time undertaking a new build we found Andrew's knowledge and attention to detail invaluable and his honest and unflappable manner meant nothing was a problem.

Andrew's skill in managing every faucet of the build process were exemplary and we wouldn't hesitate to build again with Precision Homes NZ."

"After returning from an overseas assignment in Western Australia, in early 2013 we purchased a rural property, which is a 1.5 hectare bush block in the foothills of the Hunua Ranges on the north western end of the Clevedon Valley.

We did the rounds of the franchised building companies and were disappointed by their general attitude and in particular their attitude to building on a sloped site. It seemed to us they could deliver a mediocre house on a flat site reasonably economically but that the finishes would be average for the budget we had in mind.

Fortunately a friend of ours knew Andrew Butts from NZ Precision Homes and she suggested as he is a member of the Master Builders Association we meet with him and give him an opportunity to price the work. We did so in early June 2013 and what a pleasant surprise we had on meeting Andrew. Nothing was a problem and he struck us as a young guy with a real “can-do-attitude”.

In short order we were introduced to Tim Dobbs, Andrew’s draftsman, and plans were underway. Tim and Andrew knew that we were after a comfortable house with large rooms and that it was required to be aesthetically pleasing, but have a traditional villa appearance and although having all the modern conveniences should look as if it had been in the rural landscape for a long time. When the final working drawings were complete and issued to council for compliance, Andrew’s pricing came in and was competitive with a detailed specification of the finishes we could expect for our budget. There was a short period of negotiation and bartering, particularly on the additional architraves etc, which were required to give the house the villa look we were seeking and then we signed a contract and work got underway on the 1st of September 2013.

Andrew and his sub-contractors are all perfectionists and were so pleasant to work with. This was our first new build and we could not believe how stress free and enjoyable the experience was. We were made to feel like a part of his team and our opinions and requests were all considered and acted upon with no fuss at all. In fact, my wife and I commented that if we’d known it was going to be that easy, we would have built several new homes during our 40 year marriage. The house was built within our budget in spite of a small number of variations to the contract.

We moved in to our new home on 1st February 2014 and we just love it as do all of our friends and family. Everyone says it looks like a villa which has been there for 100 years, nestled in below the ancient natural bush and forest, and when they step inside they are blown away by the country ambiance, quality of the finishes and the care and attention to detail. It is everything and more than we visualized during the planning stages.

We cannot recommend Andrew’s company highly enough and if you wish to speak to us personally about our experience you are most welcome to call us for a chat or even arrange to come out and see our lovely home."

"Recently we built an English style Barn in Karaka. It is a very unique building and we needed a builder who was able to build something different from the norm. A builder who was up for a challenge and someone who was sympathetic to what we were trying to achieve.

Andrew Butts came highly recommended by two separate colleagues; one had an extension to their existing home and another who was building a new home. Andrew listened to our brief and was extremely enthusiastic to accommodate us and help achieve our vision.

He worked extremely efficiently to get our building completed in the estimated time and not only was he incredibly efficient with his time but the quality of work is truly that of a Master Builder.

His enthusiasm is inspiring and his sense of humour is very pleasing at a time that can ordinarily bring stress.
We would not hesitate to employ Andrew again and would certainly recommend him to anyone else contemplating a renovation to an existing building or a complete New Build."